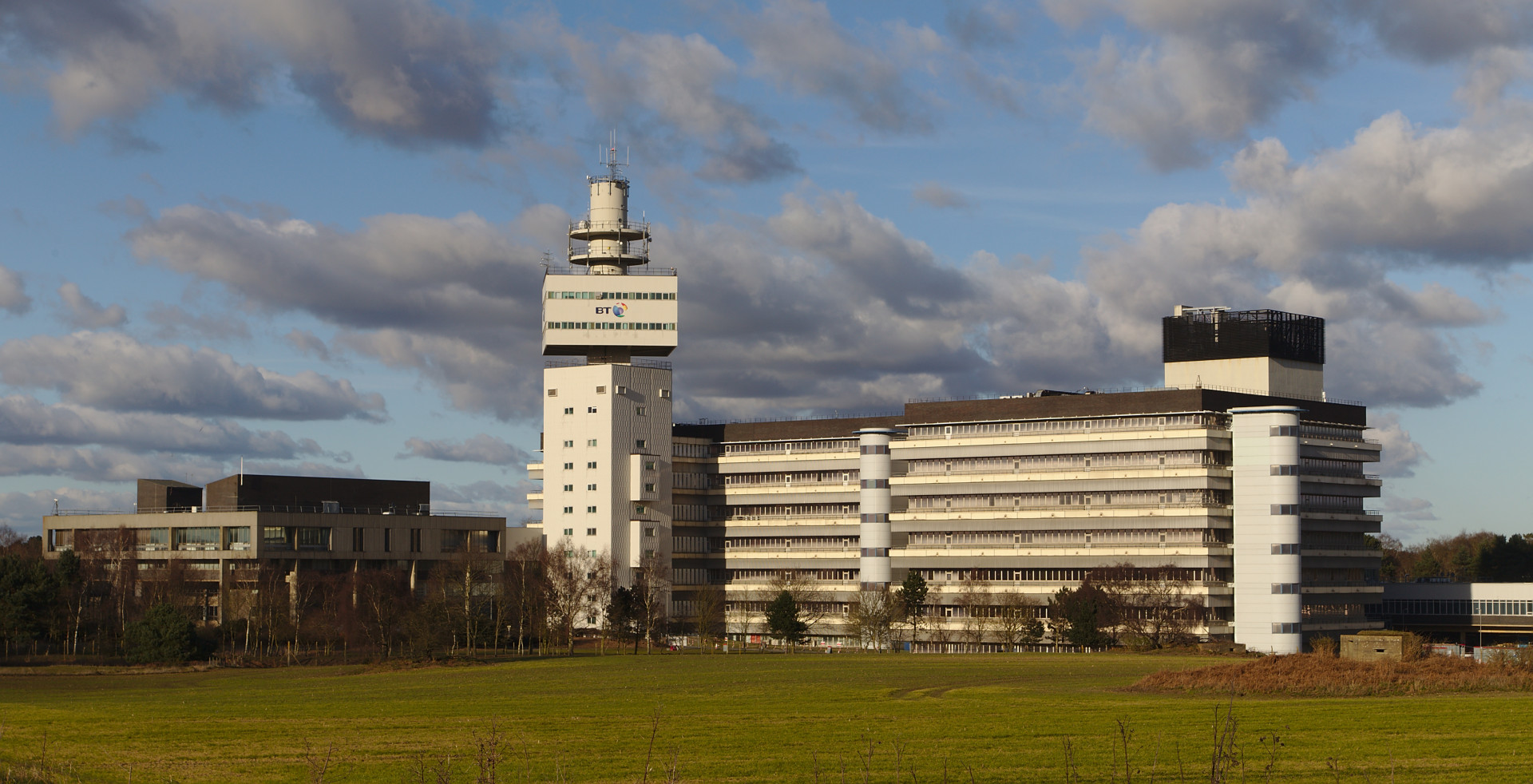 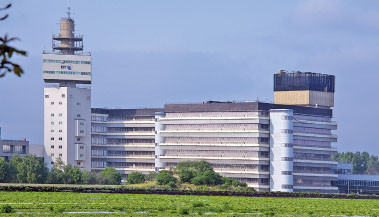 A History in Innovation – 5 Top Facts

1.     Norwich had a thriving textile industry, thanks in part to an influx of master weavers from Flanders in the late 1600s. They had introduced new machines, new designs and even new dyes, most notably ‘Norwich Red’.

2.     Ipswich has a rich trading and manufacturing heritage, with business leaders founding the UK’s first Mechanics’ Institute for workers in 1824, and a local manufacturer creating the first superphosphate fertilisers in 1843 (the business became Fisons Plc).

3.     Between 1917 and 1963, Martlesham near Ipswich housed the RAF’s research division, which played a vital role in developing various advanced technologies, including airborne interception radar.

4.     BT opened a new R&D centre at Martlesham in 1975. Since then, its applied research has led to the development of vital communications infrastructure, such as single mode fibre, VDSL technology and ultra-high-capacity networks, including 5G.