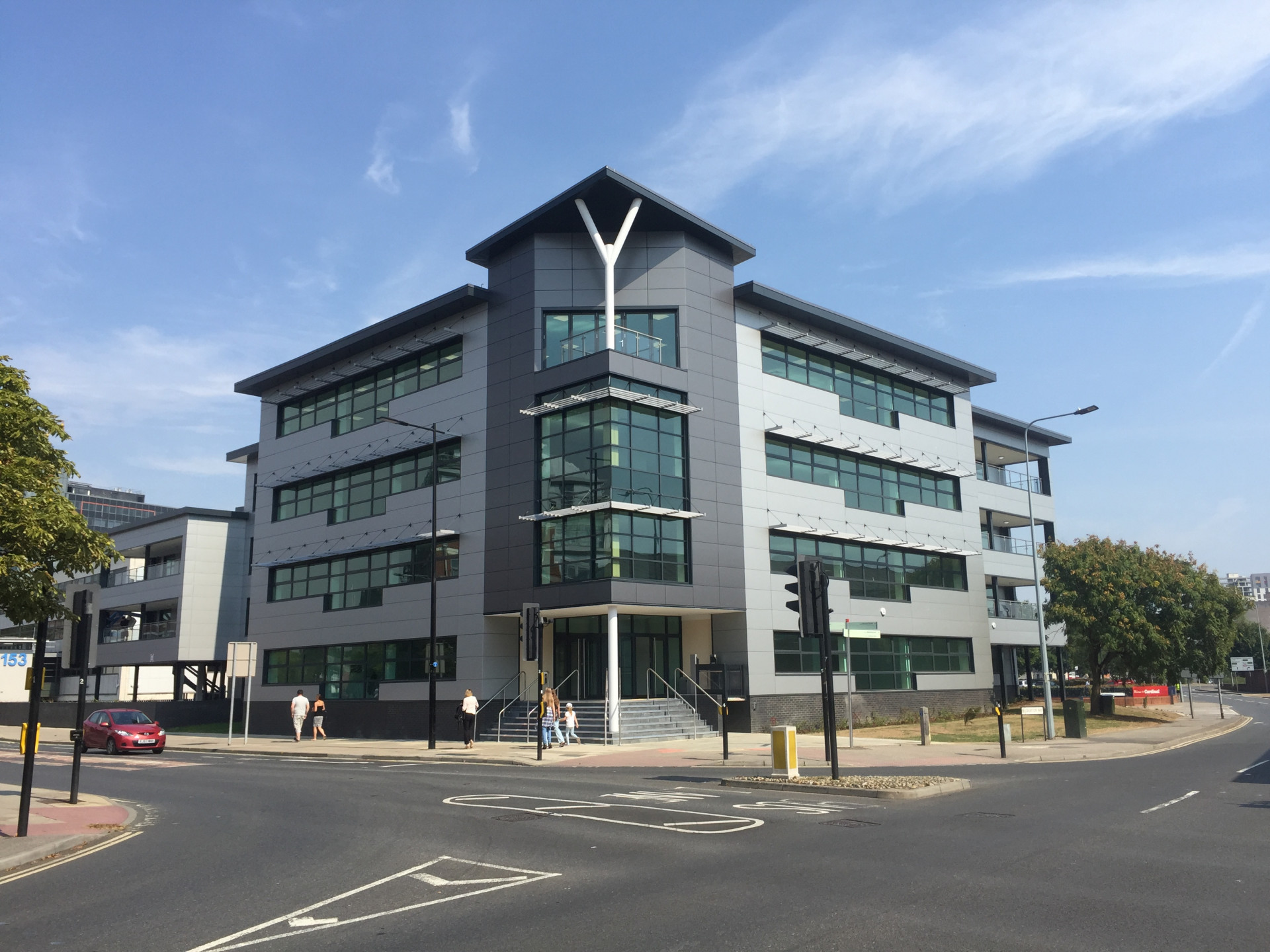 A fast-growing Suffolk tech company which recently celebrated its fifth anniversary is just one of the success stories from Enterprise Zones which have delivered almost 3,000 jobs.

IJYI moved into the iconic Connexions building in Ipswich after outgrowing its small office and has flourished in the resurgent Princes Street business district, part of New Anglia Local Enterprise Partnership’s Space to Innovate Enterprise Zone.

The software solutions company has grown rapidly, expanding the services it provides for clients, as well as hosting and sponsoring key industry events and conferences.

Meanwhile, Netherlands company Bus Industrial Tools has gone from strength to strength since opening a new depot in the South Denes Business Park, which is in the Great Yarmouth & Lowestoft Enterprise Zone.

The success of the two multi-site Enterprise Zones was highlighted in a recent report to the board of New Anglia LEP, which successfully bid to government to secure them.

Initially affected by the downturn in the oil and gas industry, most sites are now progressing well, with good delivery at Beacon Park in Great Yarmouth and further development forecast for Ellough, near Beccles, and around Great Yarmouth Port.

Enterprise Zones offer business rates discounts of up to £275,000 over a five-year period to businesses locating in the zones in the first five to six years, and simplified planning.

All business rates growth generated by the Enterprise Zones is retained locally by the LEP and councils in Norfolk and Suffolk for 25 years to reinvest in key initiatives and projects to help boost local economic growth.

These areas remain a key priority for the LEP as they help unlock and accelerate the development of key commercial sites and support local economic development and job creation.

Chris Starkie, chief executive of New Anglia LEP, said: “Our Enterprise Zones deliver a wide range of benefits to businesses and play a significant role in helping businesses and the region’s economy to grow. Success stories like these demonstrate the very real dividends they are paying.”

IJYI had 12 members of staff when it moved to the Connexions building and now employs twice that number. Director Chris Pont said not paying business rates for the first five years meant it could afford to move into the modern office building near Ipswich station and gave it the time it needed to expand.

Many of its employees had previously commuted to work in London, so IJYI’s presence in Ipswich has enabled them to settle in the area and enjoy a better quality of life.

“Being based in this building, we are just a few minutes away from Ipswich train station,” he said. “We are doing business with companies in London and Norwich and we have staff that come in from around Suffolk and Norwich.

“We can really start to grow now. This is a nice place to work and well located which is appealing to people in this sector. We are seeing people applying direct to us online and via other members of staff, so that means a saving on recruitment fees.”

Family-owned Dutch firm Bus Industrial Tools set up a new depot in Great Yarmouth in order to expand and has already seen an increase in sales and new customers. It started with just two employees, but this has increased to seven with further recruitment expected.

The prefabricated premises was sourced and shipped from the Netherlands and the ground materials supplied in the UK, with both teams working on site together to deliver the project.

Ken Brown, operations manager, said its Great Yarmouth location was ideal for delivery to core customers in the energy industry, and being in an Enterprise Zone had provided massive advantages.

“The simplified planning was a breath of fresh air and meant that from submission of the plans to receiving consent took just over a week!” he said.

“We are currently in our second year of the five years of free business rates, which was afforded to us as an incentive of building in the Enterprise Zone.

“Although I appreciate the economics of paying business rates, I also believe that a period of zero rates for new businesses investing in the area helps them to grow, as there are fewer overheads. This increases the likelihood of success, which in the long run pays off for the local economy.”