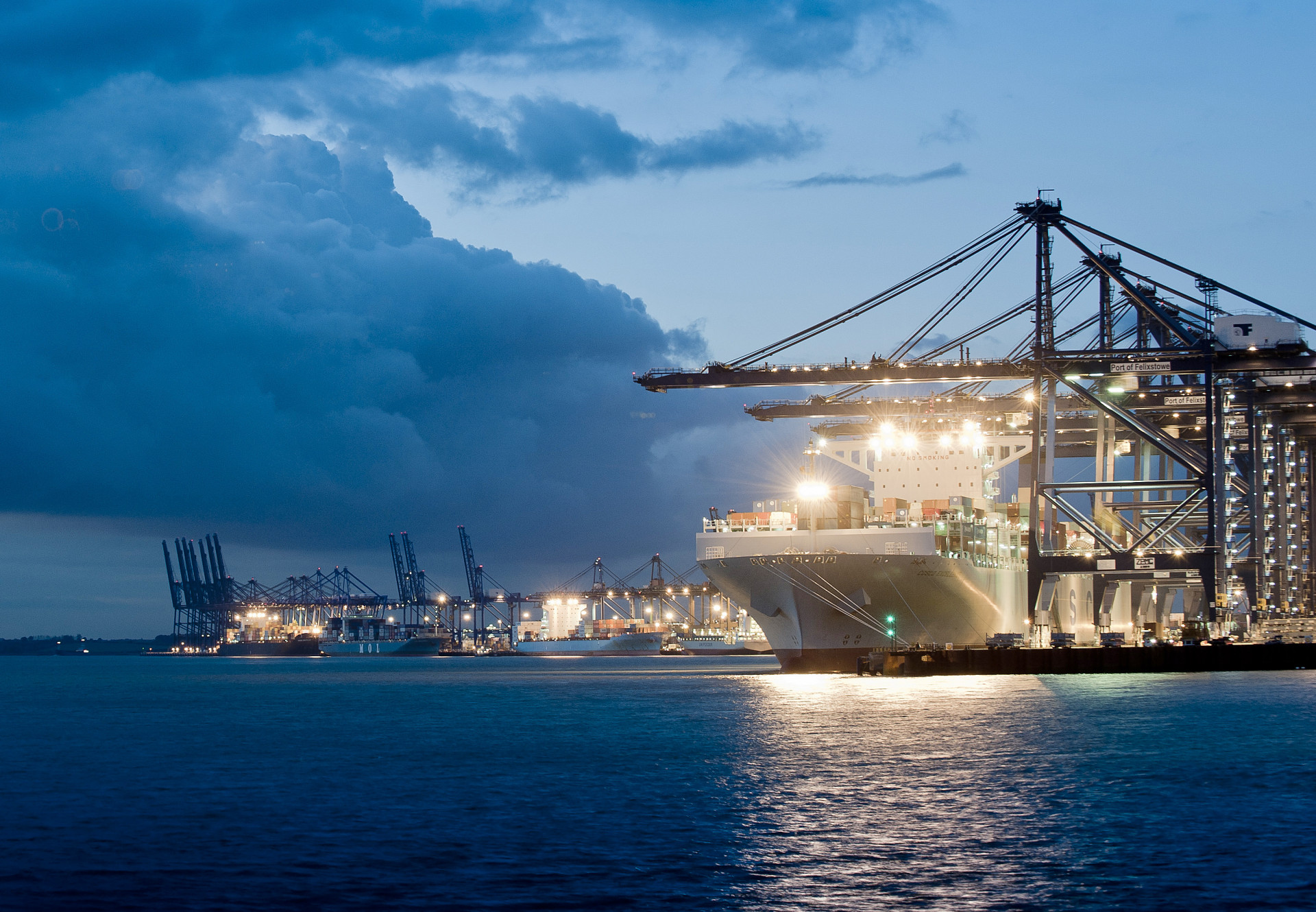 Freeport East is one of eight new Freeports announced in this week's Budget.

The Freeport East bid is centred upon the Port of Felixstowe and Harwich International Port.

The bid estimates 13,500 new jobs could be created in the area, while over the next five years Freeport East would attract more than £500million of investment – while providing a £650m boost to the UK economy.

Freeport East can deliver on the nation’s strategic aims:

Find out more about Freeport East at freeporteast.com