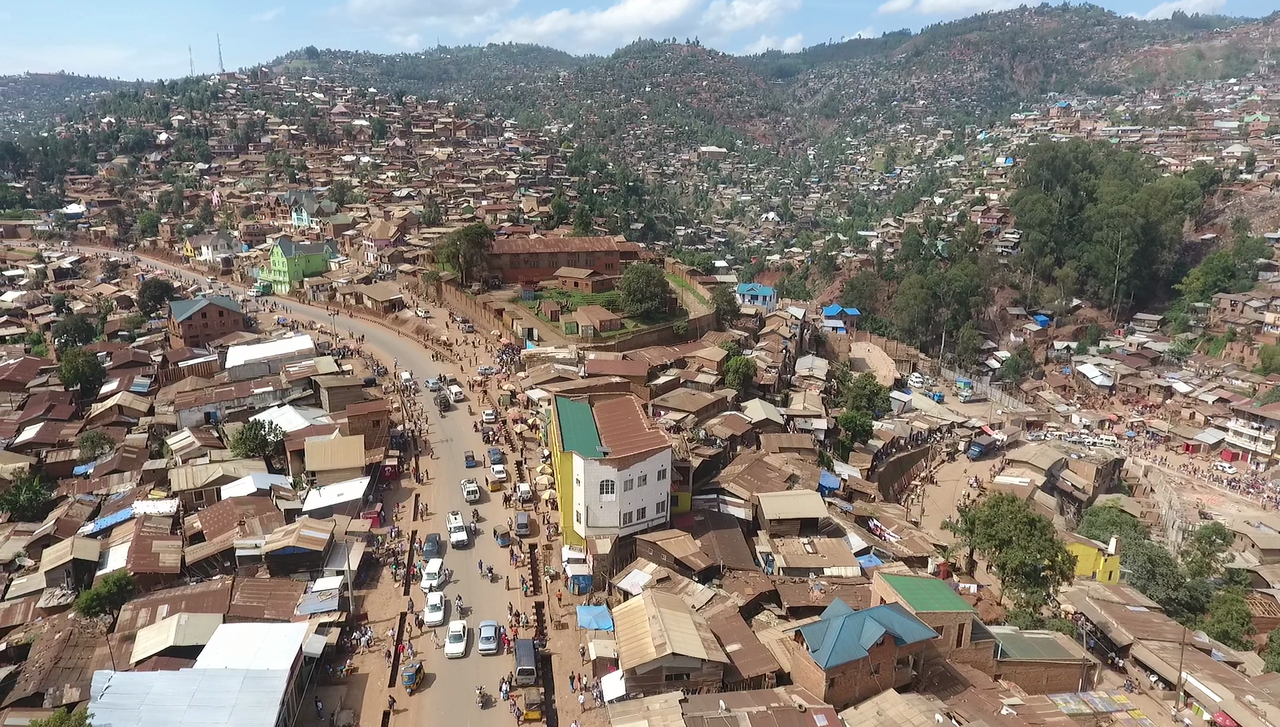 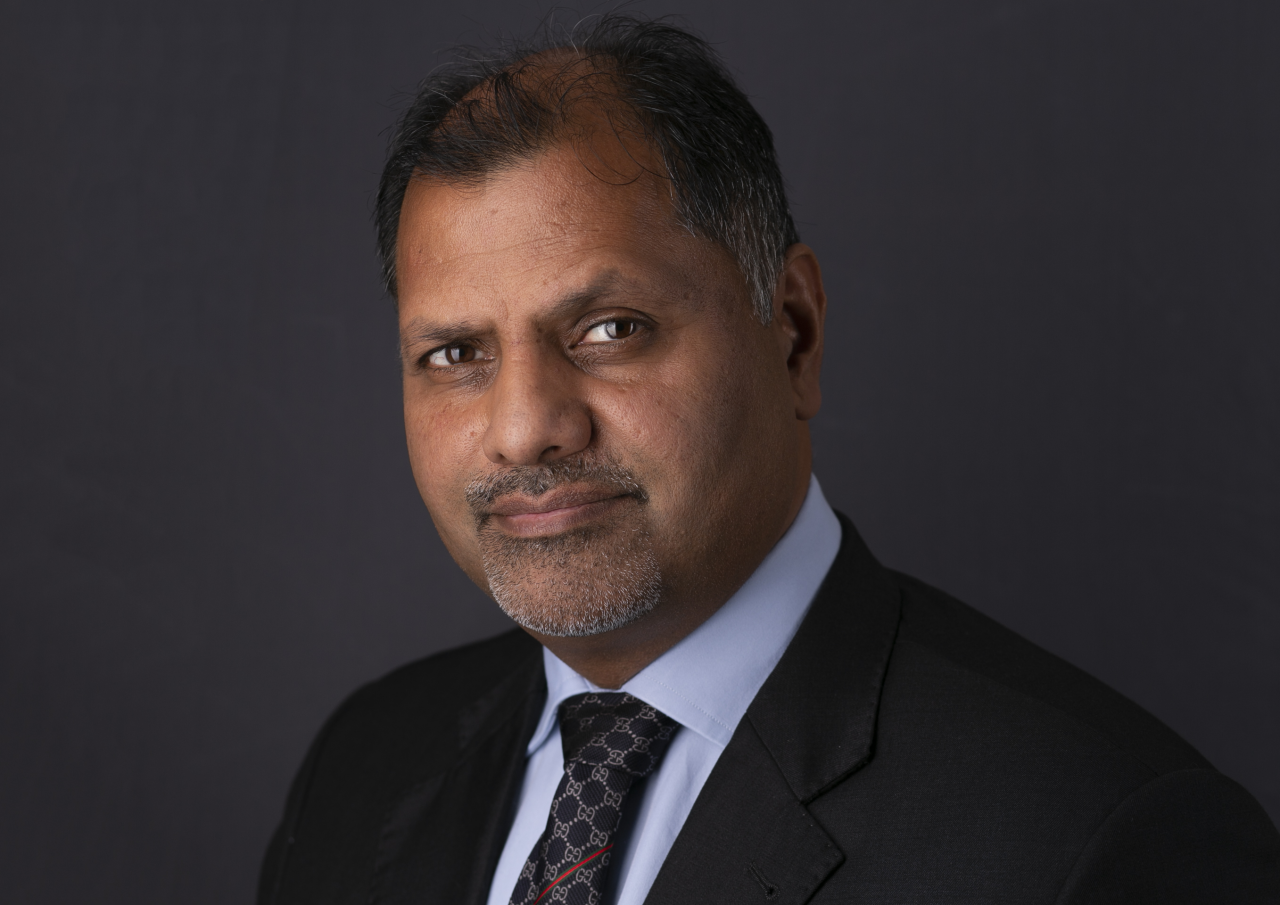 Norfolk company’s diabetes screening device to be trialled in Africa

A handheld diabetes screening device developed by a Norfolk company has been awarded £85,000 in funding as part of a project to tackle the disease in developing countries.

Glyconics’ technology platform exploits the ability of Infra-Red Spectroscopy to analyse diverse samples, producing a distinctive molecular fingerprint of diseases such as diabetes at the point-of-care.

The pioneering business, based in Norwich, has received funding from UK Research and Innovation (UKRI) through the Government’s Global Challenges Research Fund (GCRF) to take part in a six-month project. In the first phase which began this month, Glynonics will work with Diabetes Africa to explore the viability of implementing low-cost diabetes screening programmes in developing countries using the device.

During the second phase in December, Université Catholique de Bukavu will be field-testing the prototype in the Democratic Republic of Congo (DRC), which has the fifth highest incidence of diabetes in Africa.

Now in its fifth year, the £1.5billion GCRF fund supports cutting-edge research projects that address the challenges faced by developing countries and have the potential to transform lives.

In July, the FT-backed innovation website, Sifted.eu listed Glyconics as one of the “80 standout European start-up pioneers driving seismic change in the post-pandemic world”.

Glyconics CEO Dr Kam Pooni said: “We are thrilled, firstly, to have received this GCRF grant which is enabling us to work on this very important project – and, secondly, to be working with key partners so that we can understand how best to introduce our technology into developing countries.

“Until now, Infra-Red Spectrometry technology was too large to be used outside of a hospital and could only be undertaken by highly trained staff in a laboratory. Working with Prof. Joris Delanghe, Professor at Ghent University, our portable handheld device and algorithm is highly innovative and impactful.

“It’s also simple to use, requires no blood and there are no expensive single-use plastic cartridges to be disposed of afterwards.”

Diabetes is a major global challenge for which the vast majority (90%) of cases have type-2 diabetes. It is a major cause of blindness, kidney failure, heart attack, stroke and lower limb amputation and the World Health Organization (WHO) projects it will be the 7th leading cause of death by 2030. Early detection is key to long-term management of the condition and increased life expectancy.

According to the International Diabetes Federation (IDF), Africa has the highest instances of undiagnosed diabetes with as many as 60% of adults currently living with diabetes but unaware that they have it.

Greg Tracz, CEO of Diabetes Africa, which will be contributing to the programme’s research with key stakeholders during the first phase of the project in DRC, said: “To be taken up, innovation needs information. It’s important to ensure that new devices and tools with the potential to reduce the cost of diabetes care are designed to fit local needs and help people on the ground address their daily challenges.”