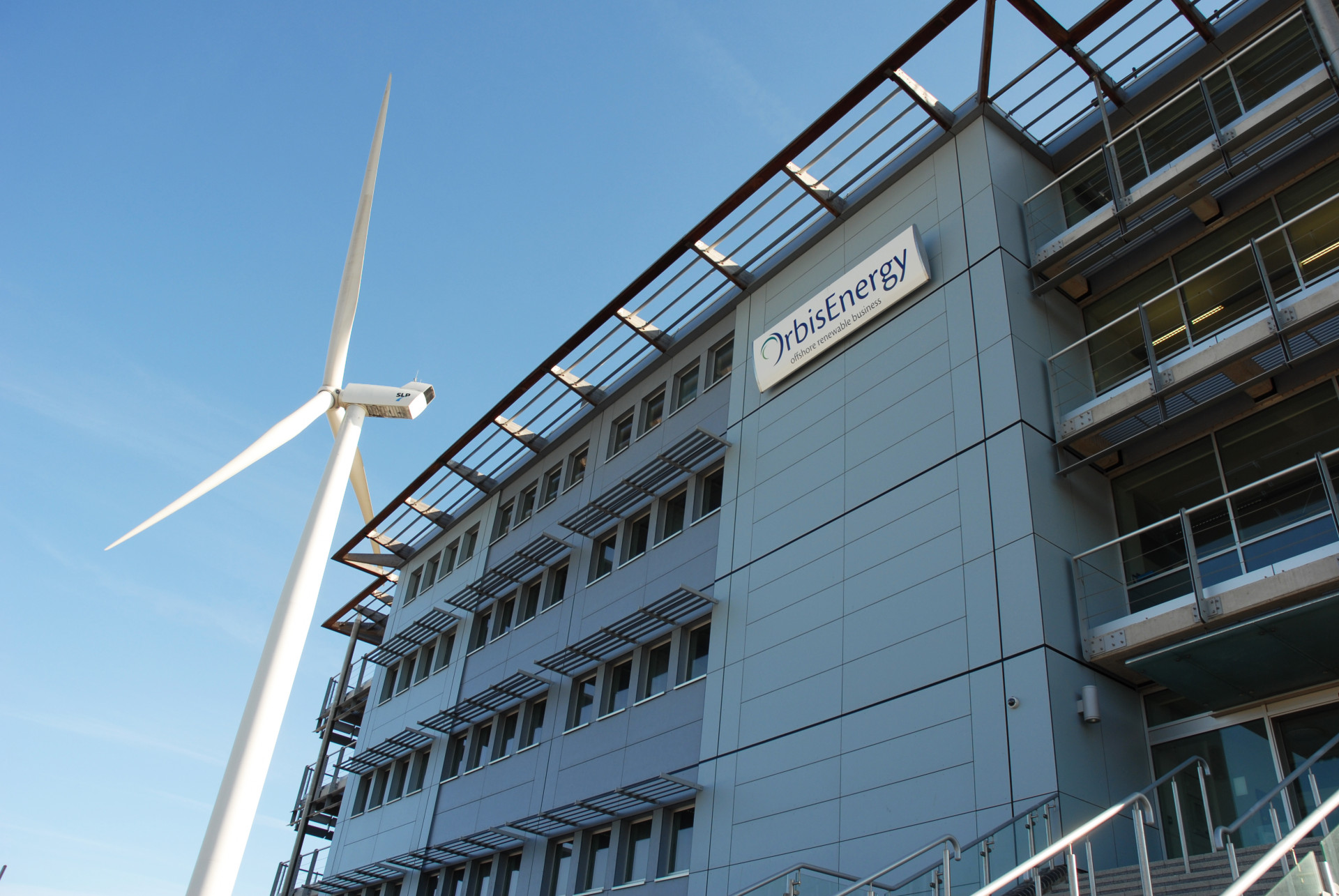 The East of England is the epicentre of the UK’s energy sector and critical to us achieving net zero by 2050. Ian Pease, who manages the OrbisEnergy clean energy business hub at PowerPark in Lowestoft, highlights how wind, nuclear, solar, gas and hydrogen will drive this energy transition.

The strength of our region’s energy sector stems from its supply mix, generation to distribution, and the talented businesses that service it. Since the arrival of North Sea gas at Bacton and nuclear power at Sizewell, the ports of Lowestoft and Great Yarmouth have become nationally important engineering and logistics hubs for the energy industry. Now they are benefiting from the rapid growth in offshore wind farms in our coastal waters – and an increasing number of solar plants in our rural heartlands.

Wind now meets around 30% of the UK’s electricity needs and the East of England generates around 43% of that. The national and regional share is set to grow thanks to an ambitious pipeline of projects up to 2030. In the East of England, these include 30% of UK projects with planning consent granted and nearly 60% of UK projects that have submitted applications to the Crown Estates.

Our existing wind farms are also planning significant extensions, with some 1.5GW of additional capacity due by 2030 (slightly more than the 1.2GW of nuclear power currently produced by Sizewell B). The total capacity of these planned or proposed wind projects in the East would be around 8.3GW by 2030. Add to that the 3.2GW that we expect Sizewell C to generate when built, possibly by the early 2030s, and you can see that the East of England is critical to ensuring the UK’s sustainable energy supply.

Meanwhile, around 30% of the UK’s gas requirements still enter the national distribution pipelines through the Bacton gas terminals. Although gas is a fossil fuel, it is considerably cleaner than oil and looks set to play a vital role in the production of clean hydrogen for powering transport and heating (industrial and domestic). By using renewable energy to convert 10-20% of natural gas into hydrogen before it enters the network, we could rapidly accelerate the drive towards net zero.

OrbisEnergy stands at the heart of our clean growth community and is committed to supporting its development. Our tenants (physical and virtual) include leading energy related companies as well as the UK’s Offshore Renewable Energy Catapult (ORE) regional innovation office. Together with ORE Catapult and industry leaders, including the East of England Energy Group, we are looking to accelerate the adoption of new technologies, such as battery storage, energy integration, and carbon capture and storage.

We are also working with local colleges to strengthen the region’s engineering skills and knowledge base across energy production, conservation and efficiency. Decarbonising industry, electrifying transport, and building supporting infrastructure, could create hundreds of thousands of well-paid jobs across the UK. Our ambition is for the workforce in the East of England to fill many of them.