What does this region have to offer?

Norfolk and Suffolk is the home to a surprising number of well-known brands and a huge amount of successful businesses. Some have grown up here and some have moved here. But what they all share is a drive for growth and to be an active part of the communities in which they are located providing employment opportunities and a boost to the local economy. 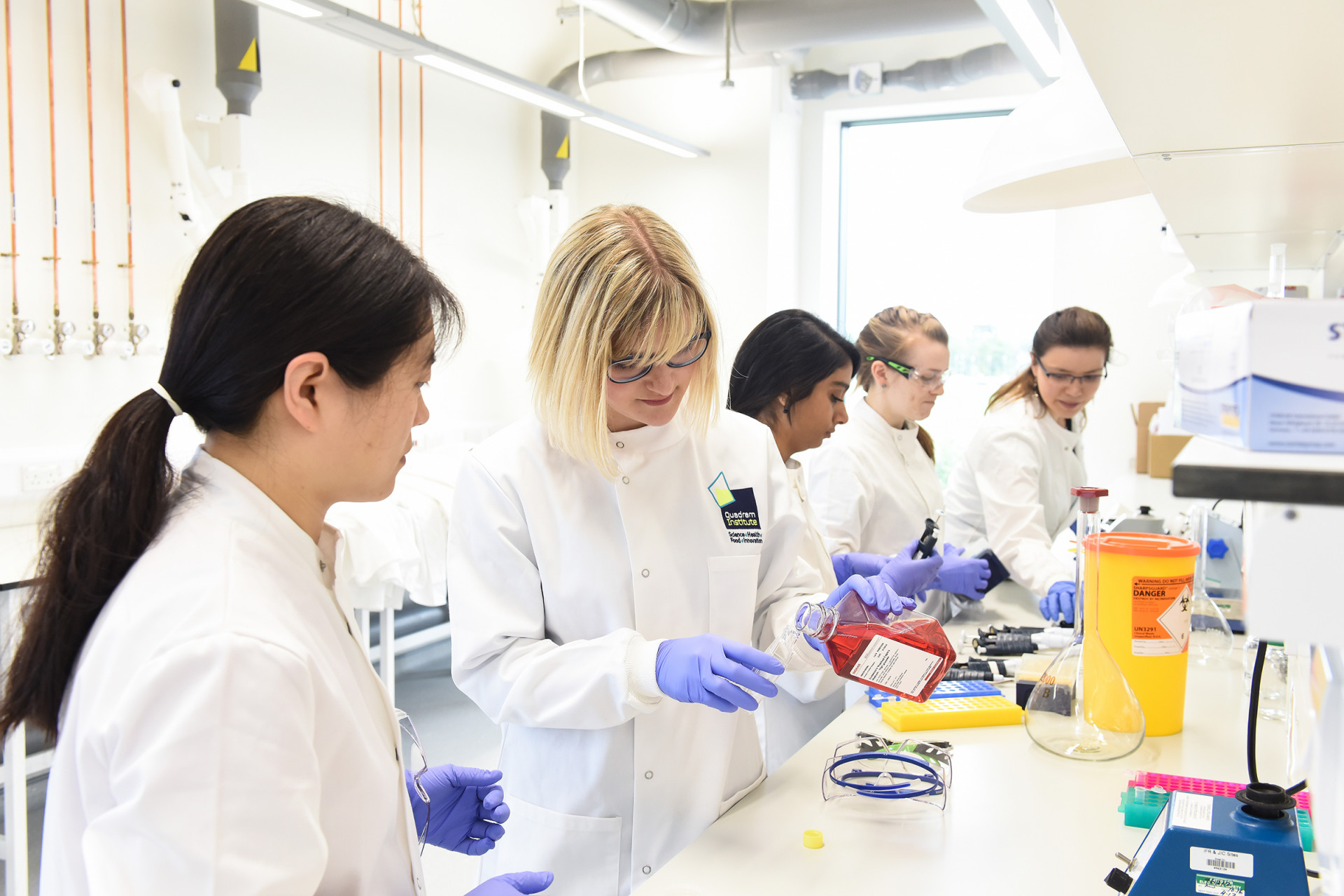 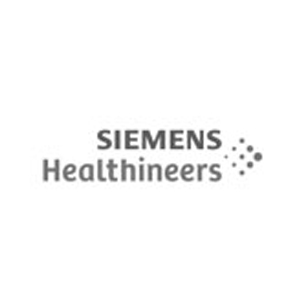 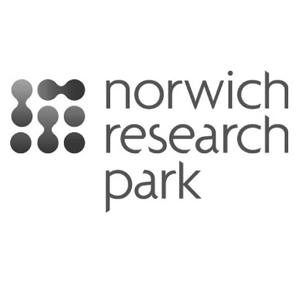 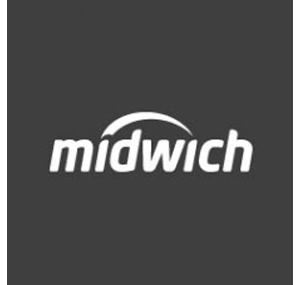 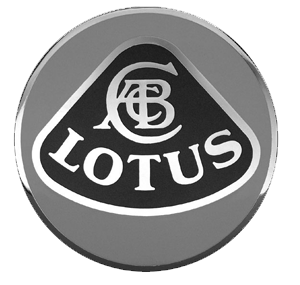 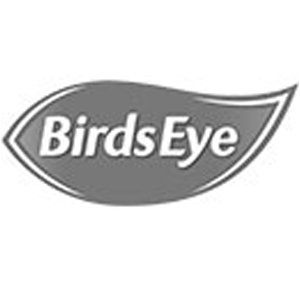 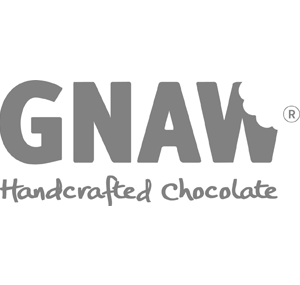 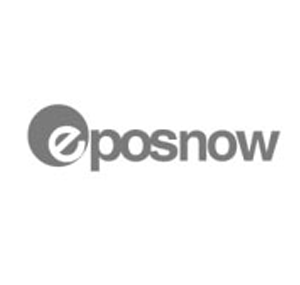 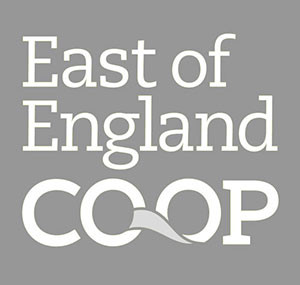 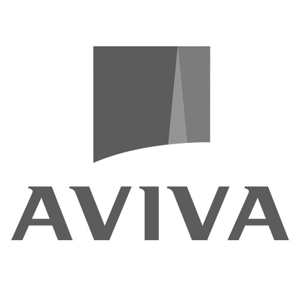 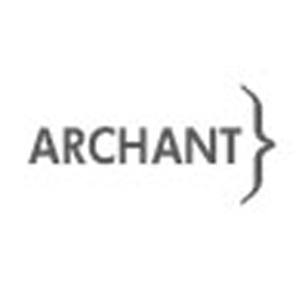 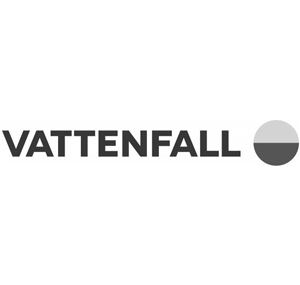 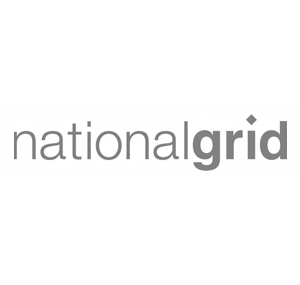 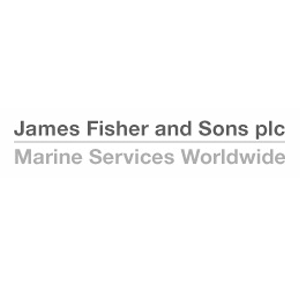 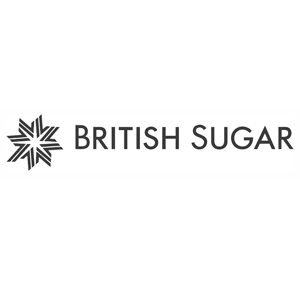 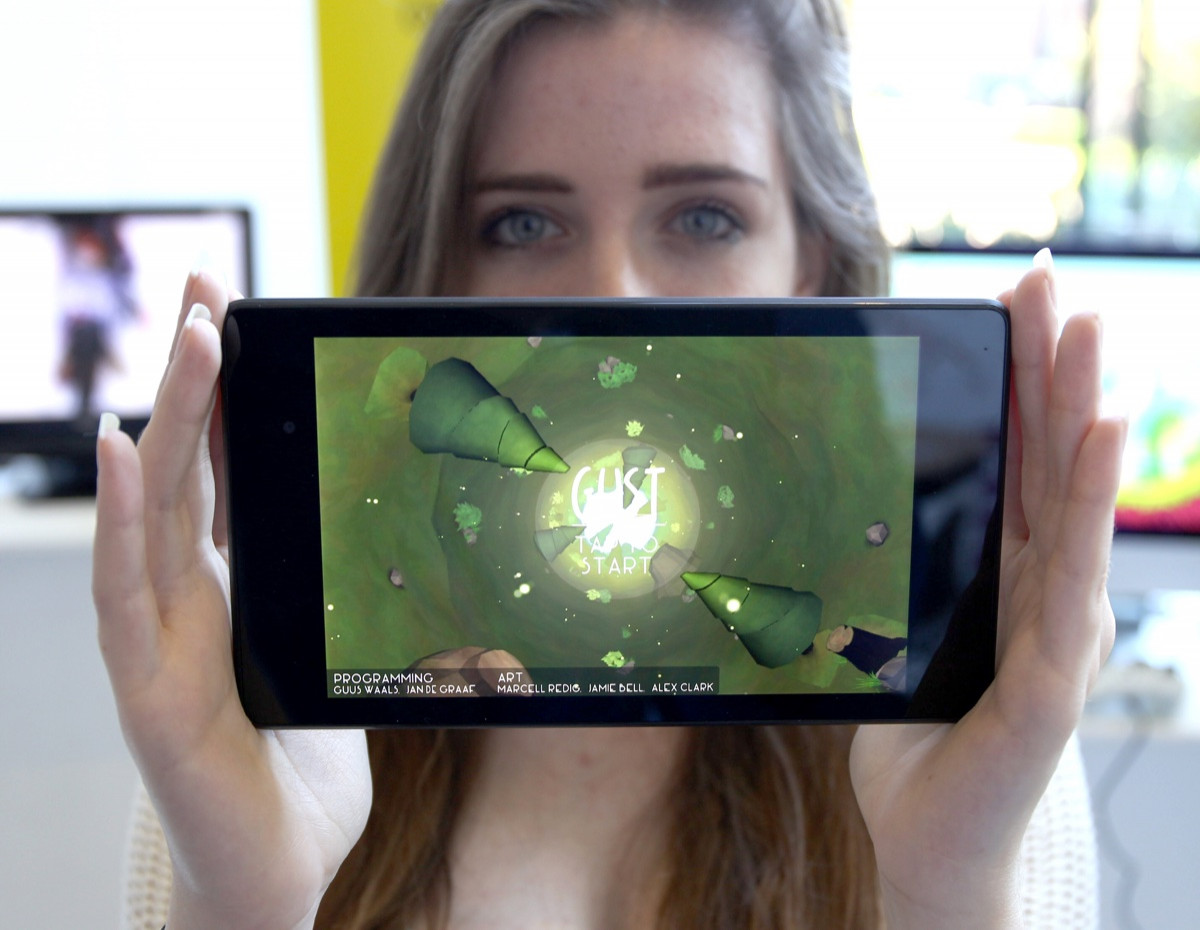 Keen sense of identity
Our geographical position has created a sense of independence and self-sufficiency that is visible  through the entrepreneurial spirit that’s alive in business, the thriving arts scene and an attitude of acceptance that allows people to live the life they want to.
Strong economy
Historically the region has had a very resilient economy that has weathered difficult times and thrived when other regions haven’t. Its financial health is not reliant on any one industry which makes it an attractive place to live and work in.
Norwich and Ipswich are two of the top 10 fastest growing city economies in the UK.
There’s a thriving 21st century economy based on renewable energy, tech, science, financial services, communications, creativity, agriculture and tourism that offers the region a fruitful future whatever it might bring.
Great place to live
It is one of the healthiest places to live and average life expectancy is one of the highest in the country.
Weather-wise you’ll enjoy one of the driest climates and more days of sun than most parts of the UK.
We have an enviable mix of medieval history and cutting edge technology that gives the people of the region the best of both worlds.
The massive diversity offered by the epic coastline, miles of waterways, nature reserves, heritage sites and landscaped gardens is hard to beat and its easy accessibility enables you to quickly escape the strains and stresses of modern life.
House prices are significantly more affordable than places like Cambridge or the Home Counties.
Easy to get around
Travel is straightforward - you can get to London, Birmingham, the airports and ports easily and your daily commute is likely to be one of the shortest in the UK.
Top quality sport on your doorstep
The region boasts two professional football league teams – Norwich City in the Premier League and Ipswich Town in League One.
The home of flat racing is in Newmarket in Suffolk which hosts famous races such as the 2,000 Guineas and is the favoured training base for a huge number of world-class stables.
The King’s Lynn Stars and Ipswich Witches both compete in speedway’s national premier league.
Potter’s Resort in Hopton, Norfolk hosts the annual indoor bowl World Championships.
High profile theatre and arts
Norwich and Ipswich boast theatres on the national circuit for drama, musicals and pantomime.
Henham Park in Suffolk is host to the internationally renowned Latitude Festival held every July.
The numerous live music venues means that you can go and see up and coming bands as well as the likes of Elton John, Take That and The Killers.
Cookies